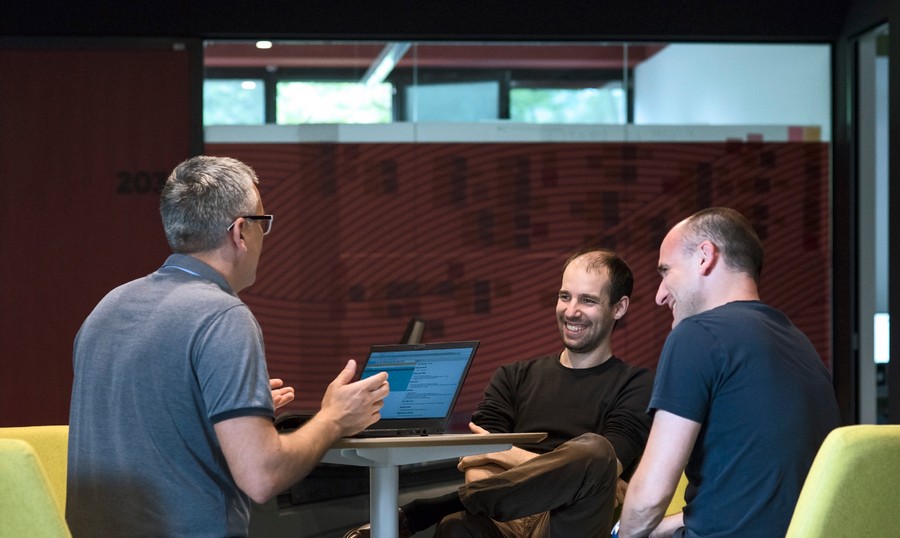 CROZ helped the Croatian Tax Administration (CTA) by developing technical specifications for analytical software that would allow the identification and control of non-compliant taxpayers, in particular those involved in carousel fraud. This project was funded by the European Union via the Structural Reform Support Programme (SRSP) and delivered in cooperation with the European Commission’s Directorate General for Structural Reform Support (DG REFORM). 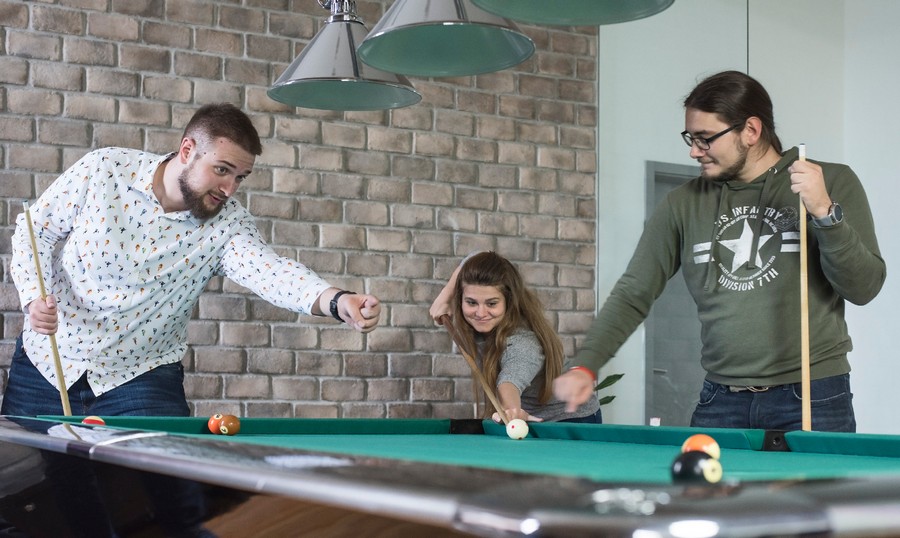 CROZ participated in maintenance and upgrade of the complex IT system at ZPIZ, Slovenian Pension and Invalidity Insurance Institute of Slovenia.