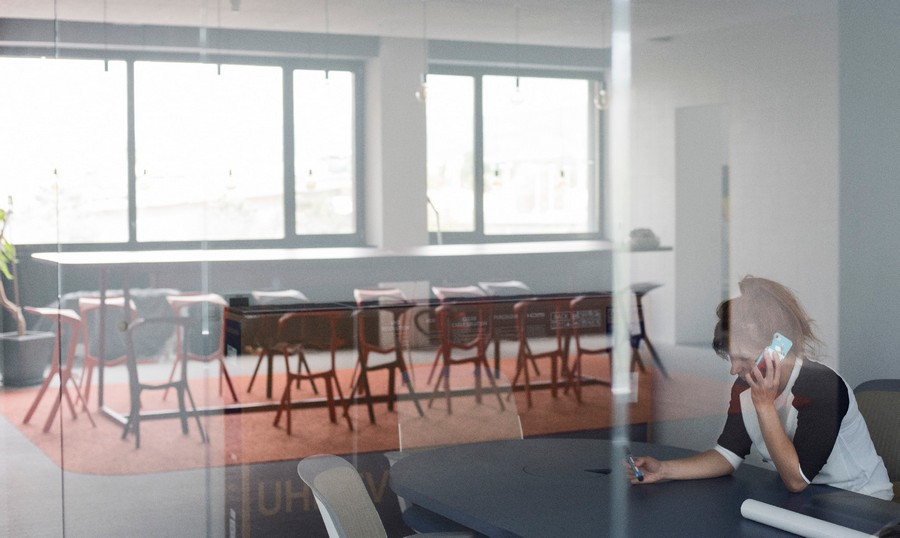 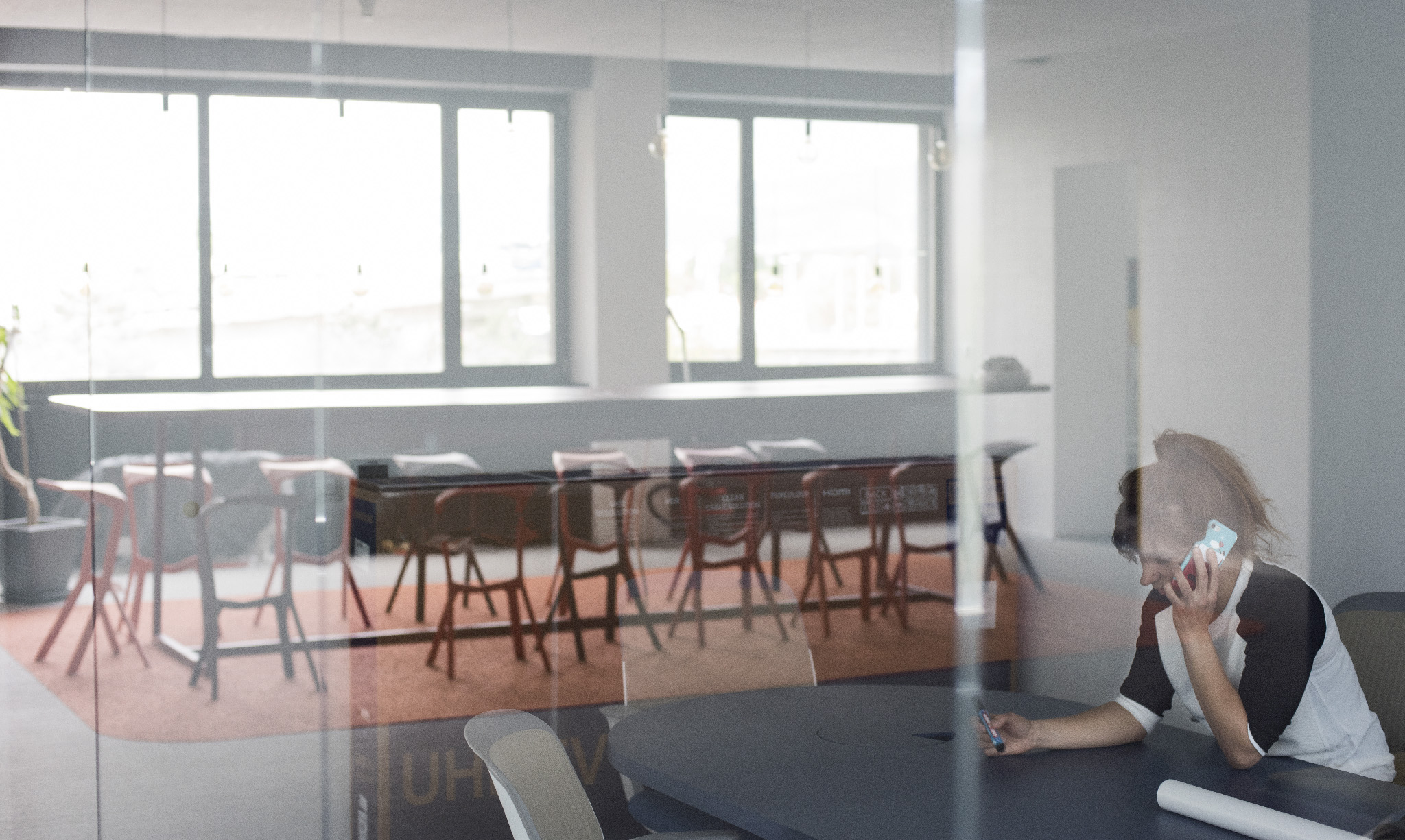 Apache Kafka is one of the most popular distributed streaming platforms today. Some of the biggest companies in the world use Kafka for their streaming data pipelines, streaming analytics, data integration or communication between microservices. Kafka is distributed system that scales easily to hundreds or even thousands of servers. It’s fast and reliable.

Integrating other systems with Kafka is not a problem. Applications easily integrate with Kafka through its Producer and Consumer API. If you want to connect other system like RDBMS, Elasticsearch or Hadoop, Kafka Connect comes to rescue. You can even develop streaming applications on Kafka using Kafka Streams. All of that and more can be learned in our new Apache Kafka course.

One module = one day. Course is divided in 5 modules, allowing you to choose modules depending on your previous knowledge and preferences – whether it’s application development with Kafka or maybe installation, configuration and security. Every module is followed by examples and exercises based on real life scenarios. Programming exercises will be in Java, so a basic knowledge of Java programming language is required.

Today, Apache Kafka is everywhere and de facto standard when you need exchanging messages in real-time. We are using Apache Kafka on our various integration projects during application development, i.e., Fraud detection system or modern data architectures such as Data Lake.  After this course, you will be able to successfully use Apache Kafka in your environment as we mention in our blogs:

For all possible inquiries, do not hesitate to contact us on our e-mail address learn@croz.net. 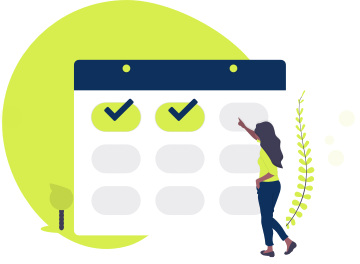 For all inquiries regarding education, please contact us at learn@croz.net or apply online.