Croatia is replacing the national currency Kuna with Euro on January 1, 2023. To simplify the transition, we present a simple open-source tool that automatically displays prices on web pages in both currencies, Kuna and Euro, without programming.

It’s tough question, but we offer our “two Cents”

With the currency switch, a wave of change is about to happen, and it will bring lots of challenges in the upcoming months. With proper preparation and early warnings in place, a tsunami wave could be mitigated.

Starting with July 1, 2022, all the prices in Croatia must be displayed in dual currency, Kuna and Euro. There must be tens of thousands of web applications and sites around Croatia, and all of those IT systems need to be updated soon. Imagine the work to be done! And everybody doing it on their own?

To simplify the process of currency conversion, we developed a simple open-source tool “HRK2EUR Converter” that anyone can implement on their website with only a few clicks. Whether you are a small webshop or a large enterprise organization, the converter will enable your web page to automatically display all prices in both, Kuna and Euro – without changing a single line of application code – simple as that! 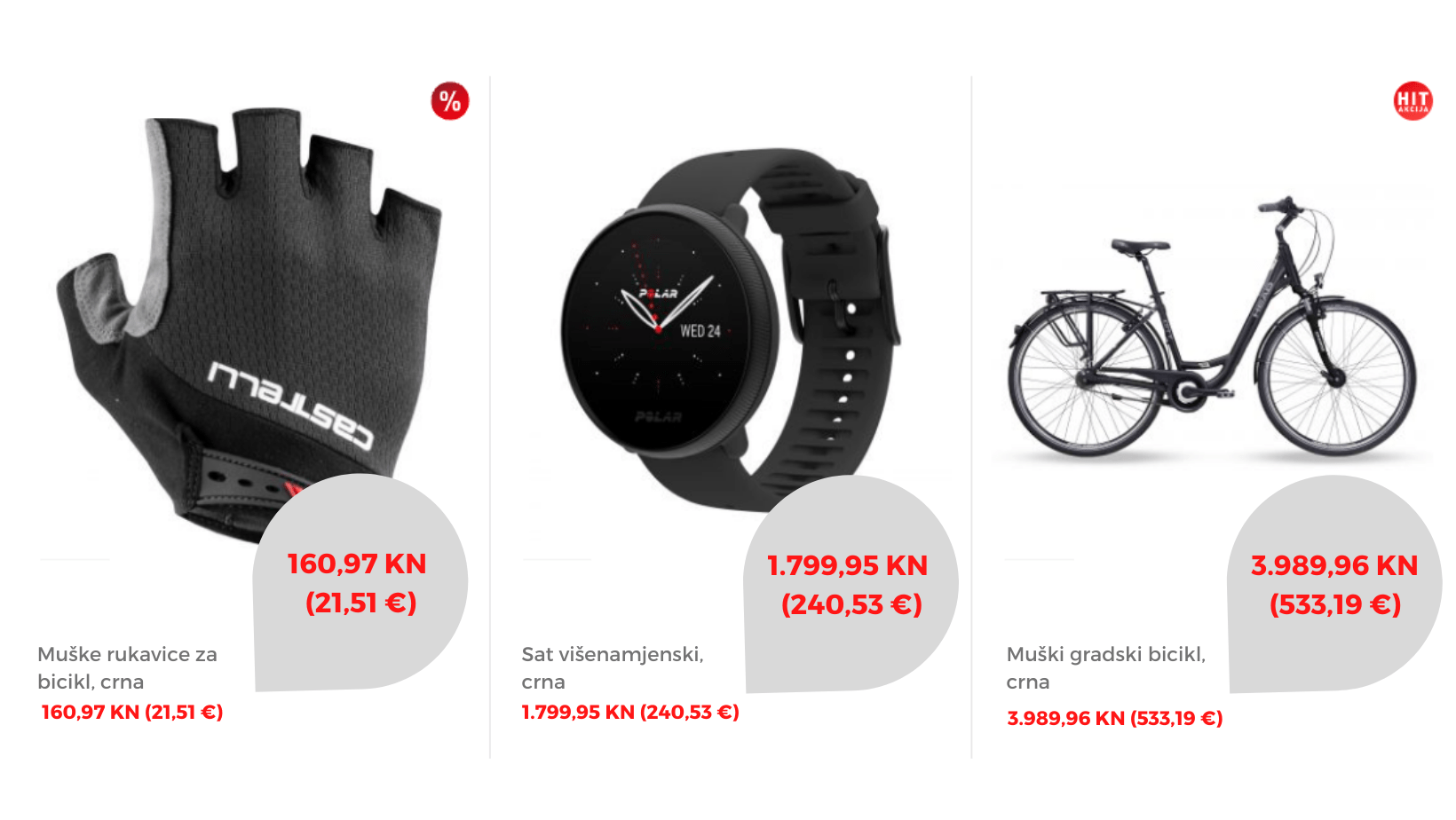 “HRK2EUR Converter” has all the characteristics of an open-source tool – it’s free for download and use, and you can customise it according to your specific needs. The software tool is provided “AS IS” without warranty and support of any kind. Currently, we don’t have a roadmap for further development.

Given the challenges the IT community in Croatia faces, we are happy to throw in our two cents. Hopefully, we are going to make this difficult time a bit easier.

What makes us extremely proud is that our young developers are the loudest voices of giving back to the IT community and are contributing to society. One of them is responsible for this amazing tool – our very own, Josip Tomić, software developer and the author of the converter.

You can download the tool on the following platforms:

Hurry up and test it! Make sure you have read the documentation first! We would be happy to get feedback on how it’s working in your environment and if you find it useful.

By joining the European Union in 2013 Croatia also accepted an obligation to adopt Euro as the official national currency replacing Kuna. The current national plan is to replace Kuna with Euro on the 1st of January 2023 at midnight. One of the key requirements in this transition to EUR is to ensure end-users ability to view the amounts in both currencies, Kuna and Euro, in parallel. This feature needs to be implemented six months before the deadline (1.1.2023.) and must remain active at least twelve months after the deadline.

To prepare for this change, all Croatian IT systems and applications that store and calculate amounts in Kuna will have to adopt, so they comply with the given regulatory requirements. For some of these systems, minor releases should be enough, but complex systems will go through major updates and corresponding projects have already started (or are at least being planned).

Even though this is a primary regulatory initiative, it is also a disruptive moment on the local market, which can be used to capitalize the added values provided to end-customers, create a new offering, and fine-tune current businesses – to become not only compliant but better.

When transitioning to Euro, our analysis showed that systems updates will be necessary for both data and application layers. 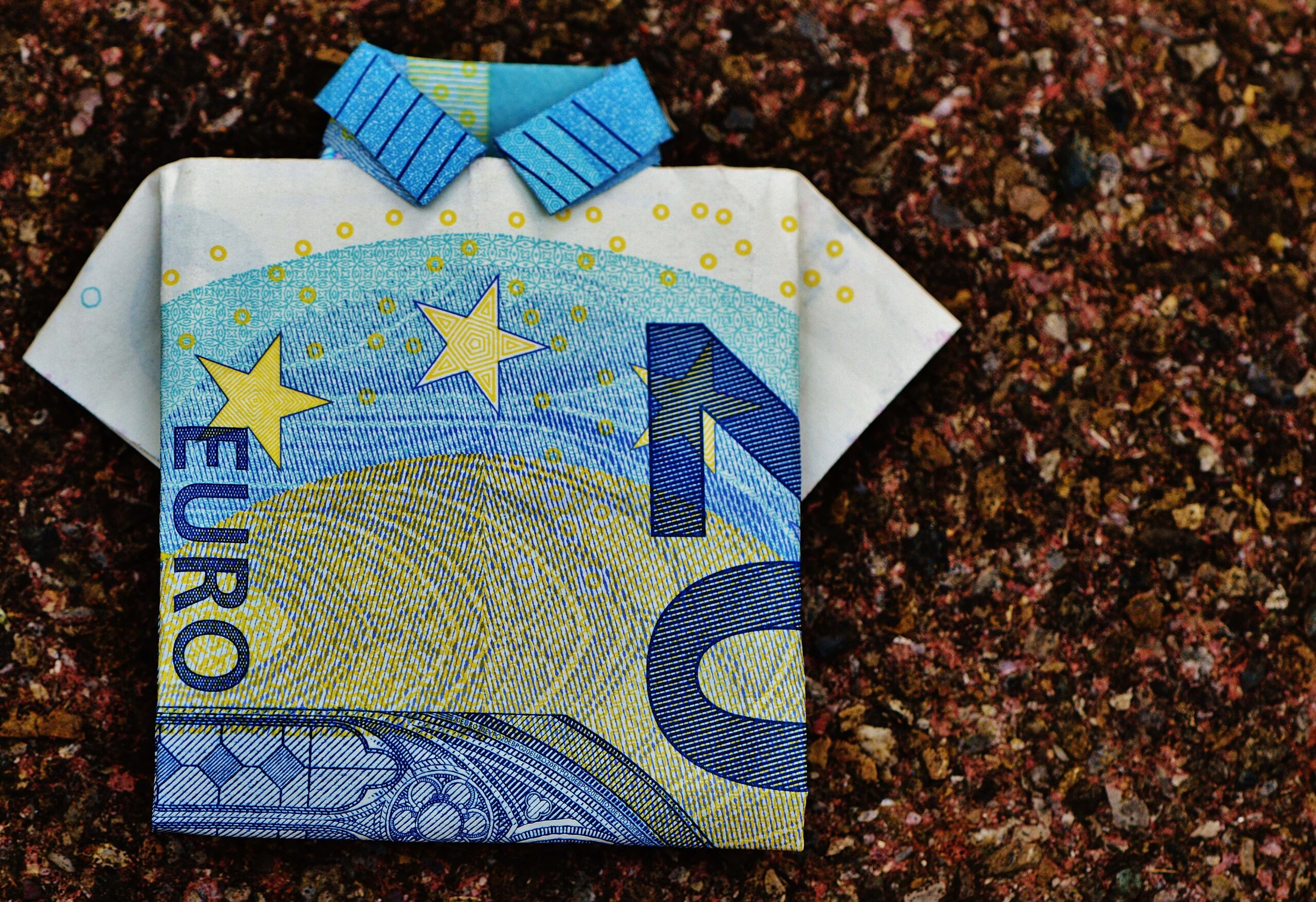 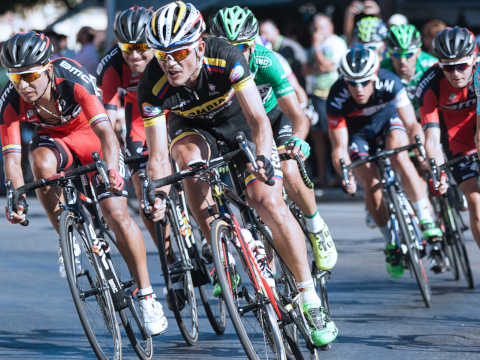 Conquering the cognitive load with the platform team 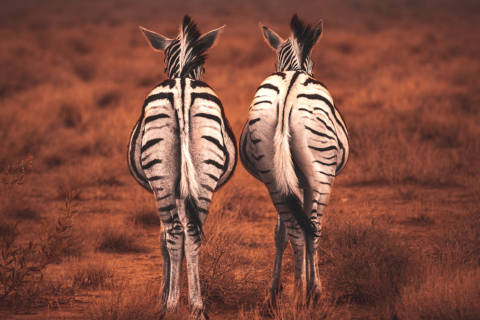