How to run a SoapUI mockservicerunner in a Docker container

On one of our integration projects using the IBM API Connect, we wanted to create a quick mock of our Customer’s backend SOAP service. We used quite effectively a SpringBoot a few times in the past but I wondered if it would be faster (or at least more interesting) to use the mocking capabilities of the SoapUI for this purpose 🤔

You can use the prepared Docker image to run mock services created by the SoapUI in the soapui-mockservicerunner image:

Creating mock service in the SoapUI

SoapUI is a great tool with an intuitive GUI that you can use to call and mock
SOAP web services. For example: 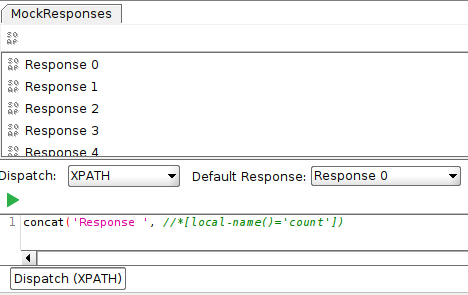 Running the created mock service from the command line

SoapUI doesn’t stop with the GUI for your mocking needs. It have a command-line `mockservicerunner.sh` script which can be used to run your SOAP mock service without the UI.

The process to use it is quite simple:

For more information about how to run your mock services from the command line, please check the SoapUI Test Automation documentation. 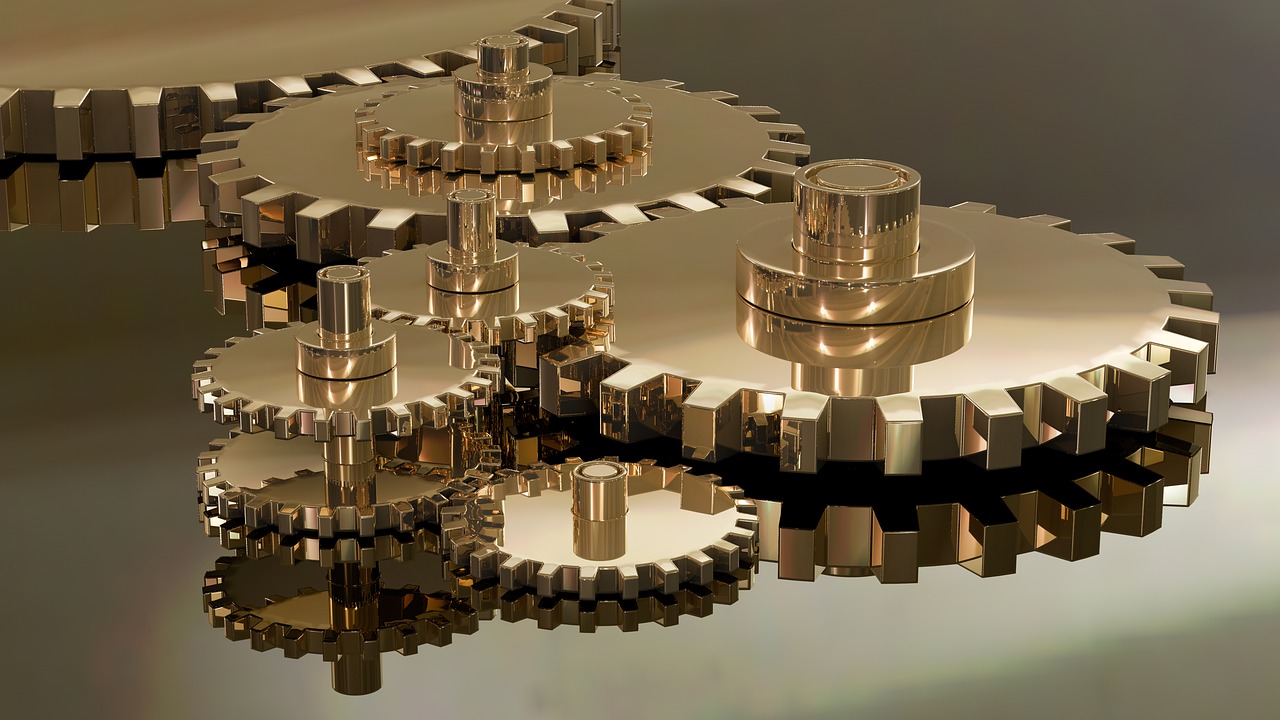 And now,.. creating a mock service from a Docker container

Running the created mock service as a Docker container

Well, how hard it can be to prepare a Docker image using the SoapUI binary?

Not hard but there were few obstacles on the road, the first I encountered was:

After that, I had to prepare a `Dockerfile` based on the OpenJDK JRE in which I:

Before building this image I had to put SoapUI 5.5.0 archive to the `./soapui` directory and then just execute the build command:

To make the usage of this image more simple for everyone else, I published it to a new Docker Hub repository under my user:

The end result is available in the published soapui-mockservicerunner Docker image which can be run using the following command (using your own SoapUI project):

If you want to create a mock SOAP service for your project, an approach described here can help you to do it faster and easier:

Images used in this post are provided by Pixabay users: