Looking at the recently confirmed IBM’s acquisition of Red Hat, all sorts of gloomy scenarios come to mind. How will this turn out? Will Red Hat as we know it cease to exist? Is IBM just another wolf in sheep’s clothing incapable of changing its ways? Perhaps. Who can tell?

But as a father of two kids and huge cartoon fan myself, I would like to point out a very different scenario that unraveled in entertainment industry almost 15 years ago: a famous Disney’s acquisition of Pixar. It’s a great story beautifully told by Ed Catmull himself, president of Pixar at the time in his book Creativity Inc., and Daniel Coyle in his book The Culture Code.

Disney’s fame and success plummeted in the late 90s with a couple of movies that didn’t really meet what fans were expecting of them. Movies such as Lost Empire and Treasure Planet were good but not great. Others weren’t even good, for example Home on the Range with a modest 5.4 rating on IMDB. Famous Disney was about to slip into mediocrity.

On the other hand, Pixar was doing just fine. With Toy Story series, Monsters Inc. (box office $525 million) and Finding Nemo (box office $865 million) it seemed as this studio can never go wrong. 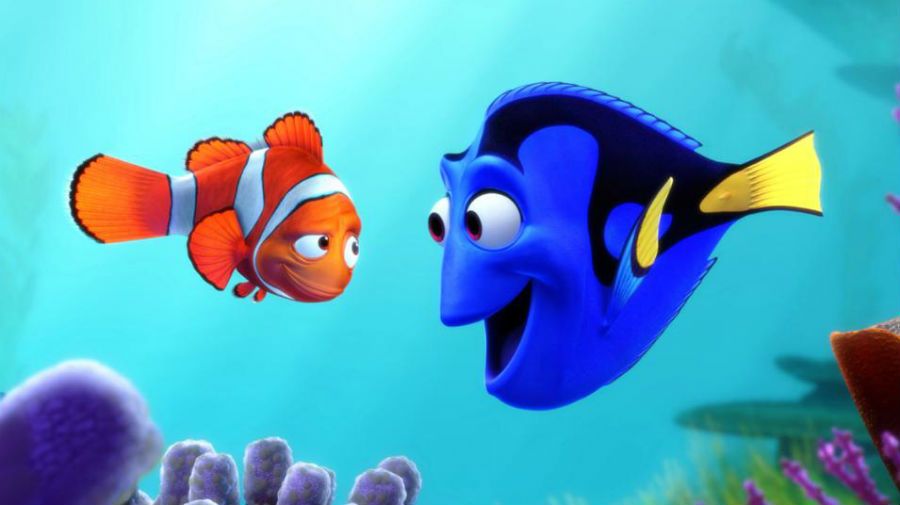 Looking at its empire headed for a fall, Bob Iger, Disney’s CEO decided something radical should be done. In 2006. Disney bought Pixar for $7.4 billion and things started to change. Pixars finest Ed Catmull and John Lasseter spent 2 days per week at Disney’s site architecting Disney’s new culture. Their message from the start was that they are not in the business of turning Disney into Pixar but building the best possible Disney based on its own strengths and talents. Among other things, they introduced creative sessions called Braintrust and changed the office layout by moving from silos (story people, animation people…) to cross-functional teams gathered around a movie. They also took a lot of creative power from executive hands and gave it to movie directors (autonomy!).

Interestingly, all these changes happened without any staff turnover. Ed Catmull likes to point out that the people who made these new brilliant Disney movies were the same people who were there when they were failing.

We put in some new systems, they learned new ways of interacting, and they changed their behavior. And now they are a completely different group of people when they work together.

This is truly a remarkable story proving that large and seemingly stubborn and inert organizations can benefit from fresh blood. I’m keeping my fingers crossed for the history to repeat.

IBM and/or Red Hat: You Will Have to Take Your Pick Depending On Variety Of Cases

Contact us, let's talk about IBM and Red Hat, and how their tools can help your business.