In the beginning, coding and programming was women’s job. Thought to be similar to stenography, it was only logical that women, with their attention to details and delicate fingers, would be fit to code. These stereotypes about the job helped keep its pay and prestige low.

Now have come the big, dazzling computers - and a whole new kind of work for women: programming. Telling the miracle machines what to do and how to do it. Anything from predicting the weather to sending out billing notices from the local department store. And if it doesn't sound like a woman's work - well, it just is. (…) You have to plan ahead and schedule everything so it's ready when you need it. Programming requires patience and the ability to handle detail. Women are naturals at computer programming.

Then the industry became profitable. Stereotypes about the field shifted to the point that computer programming came to be seen as a job better suited for men than women. Instead of a job that was perfect for detail-oriented women who loved to collaborate and plan, it became a job for antisocial, “geeky” boys. Women, on the other hand, were pushed out of the tech industry. And they never fully returned.

With the popularization of STE(A)M education and the constant effort to popularize higher education among teenage girls, there are now various initiatives to bridge the gap between women and men in the IT industry. Still, it remains one of the most disproportionate industries: women make up only 16% of IT professionals, and this trend has remained the same for 10 years in a row.

Women at CROZ fare a bit better: one in every four developers, businesses analysts, data or system engineers is a woman.

These statistics reflect the situation in tech-oriented colleges: there are more than 3000 students at the Faculty of Electrical Engineering and Computing (FER); only 19% of them are women. Maja, Martina and Manuela, junior Java developers in CROZ, are three of them. Even though they’re still students, their path towards programming as a male-dominated profession was not an easy one.

How did you decide to study Computing? Did you always know you wanted to study it?

“During high school, I actually wanted to study Medicine. But then I realized that I don’t really enjoy learning about Medicine and that I’m a lot more interested in solving math problems. Faculty of Electrical Engineering and Computing was then a logical choice,” explains Maja.

“My mom was my biggest support. She is a developer, so I’ve always been interested in her job, and she always made sure to show me how interesting programming was. I went to various programming workshops when I was younger, I studied it extensively in high school, so FER was a natural choice for me,” says Manuela.

Martina’s interest in the tech industry also stems from her family: “Everyone in my family has something to do with the tech industry, so they always “pushed” me in that direction. Of course, no one ever forced me into choosing FER but they always made sure that I’m great at math.”

Typically, most girls do well in sciences and maths in school, just like Martina, Maja and Manuela did. In fact, most girls do as well as or outperform boys, but then “something” happens and their interest starts to wane by the age of 15. Even if they do gain a foothold in the tech industry, they are held back by “something” from charting out a clear career path. The solution to including more women into the tech industry lies in eradicating that “something” – it lies in abolishing the idea that women should choose the profession which fits the imposed gender stereotypes, regardless of their interest. It lies in giving young women representation and role models which will inspire them to nourish their capabilities. It lies in abolishing the outdated idea of a perfect male programmer who is cold-headed, logical, and analytical. It lies in giving young women opportunities to thrive, just as we give them to young men.

When I came to kindergarten on my first day, there were three tables set out so that we could play. There was a table for boys, with all sorts of boy toys like trucks, tools, and cars. This is where all the boys played. There was also a table full of dolls for girls. This is where all the girls played. And then there was a 'neutral' table where you could solve puzzles. I was the only one playing at that table.

Have you ever felt like you don’t belong to your college and to the industry you work in?

“I don’t think I’ve ever felt like I don’t belong but I did and sometimes I still do feel like women have a harder time being accepted in the community. In college, for example, nobody would ever look down on a man who doesn’t have communication skills developed. Nobody would ever question his developer abilities. But as soon as a woman is socially awkward or has no communication skills, the society considers her less capable.” – said Maja.

“What is more, men get away with assertive behavior more easily. When a woman is ambitious, when she asks a lot of questions, when she has ideas, when she’s critical, etc., I feel like people view her more negatively than they would view an ambitious man.” – added Martina.

We see ambitious men as ambitious men. Ambitious women are aggressive. In addition, women are less likely to speak out when they disagree with their superiors. Consequently, they are less likely to get promoted. According to the EURACTIV report on gender stereotypes in the tech sector, more than 5% of women over 35 in the tech sector remain in junior-level positions.

There are some concrete steps that, however small, may lead to better representation of women in the tech industry. One such example is the CROZ Summer Accelerator, our program of the summer internship, where we enable our interns to spend the summer working on real industry projects. Even though most of our interns are men, the number of women who apply and attend the internship has been on a constant rise.

Maja, Martina and Manuela have also gone through our internship program. What made them stay at CROZ and pursue their developer career was the support they received and the acceptance they felt. They’ve also had excellent mentors who encouraged them to share their ideas. Today, while still junior developers and students, the three of them are working on projects. Manuela is also involved in organizing Student Tech Coffees, CROZ events aimed to popularize tech topics among all students at CROZ.

Achieving a more equal representation in the tech sector is not an easy task. But it is a crucial one. Inequality in any industry is bad for business; a lot of talent goes to waste and a lot of perspectives remain ignored. In the end, will software that has been designed solely by male developers be the best possible product it could be? We don’t think so.

We asked women at CROZ how they got to where they are today and what Each for Equal means for them. 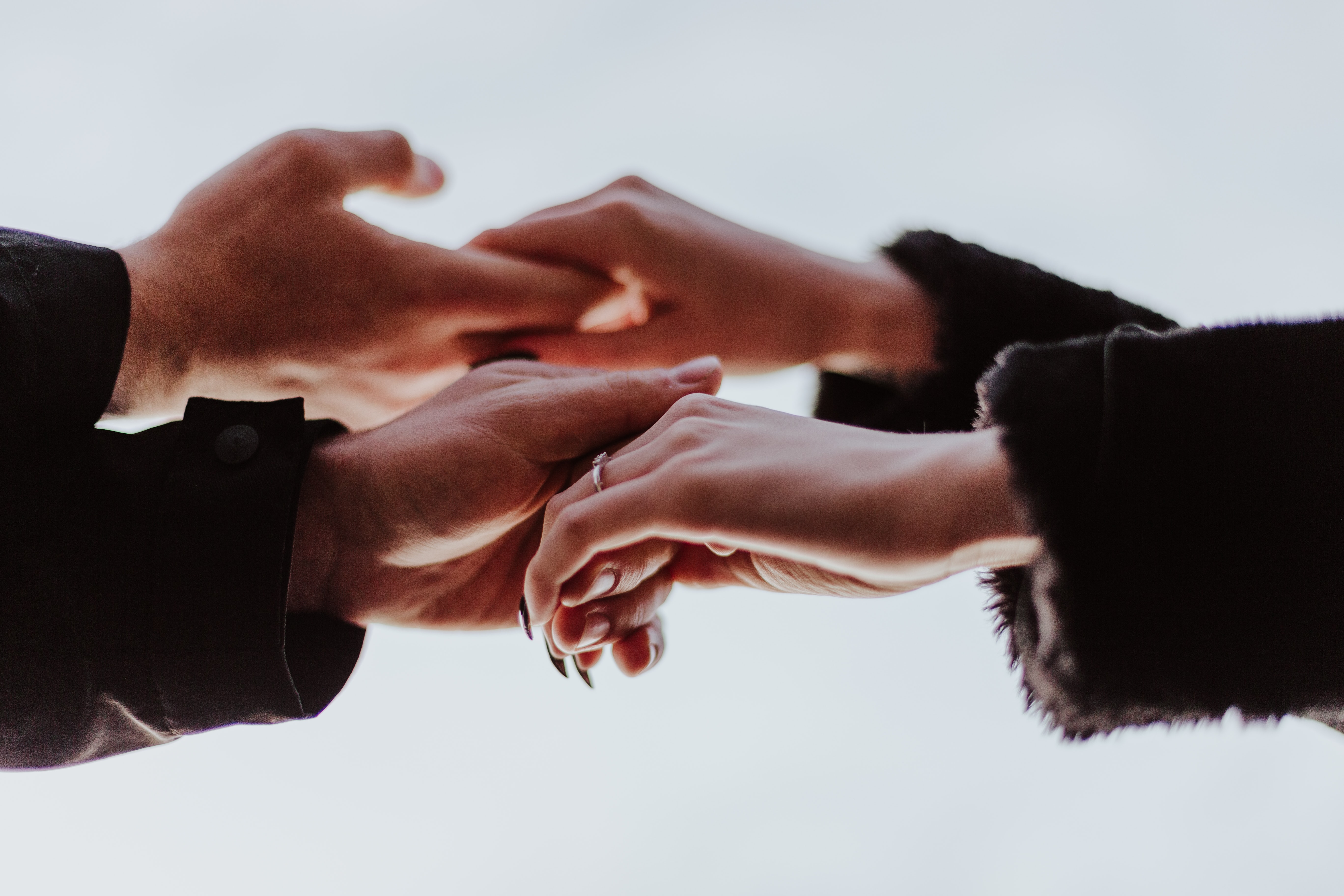 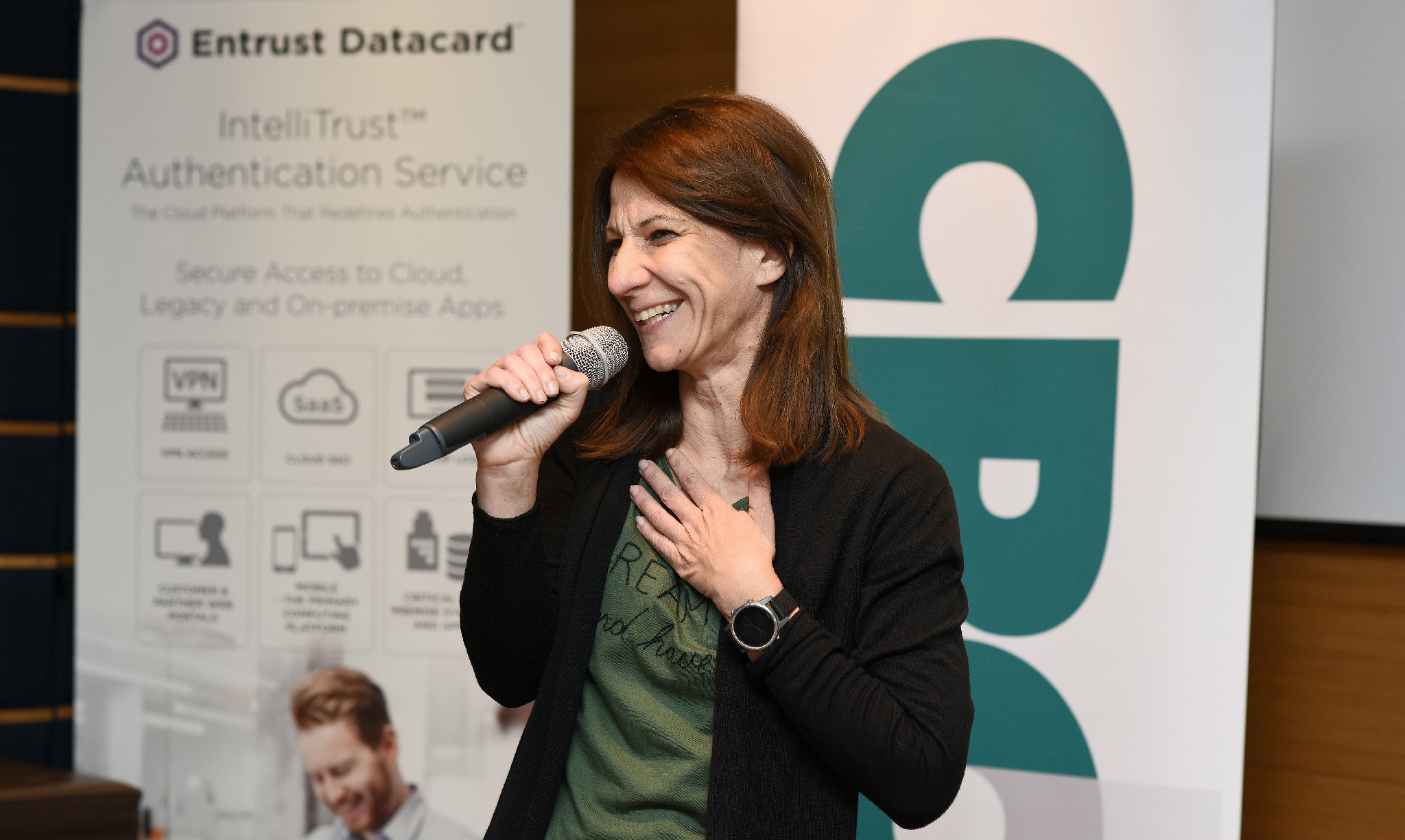